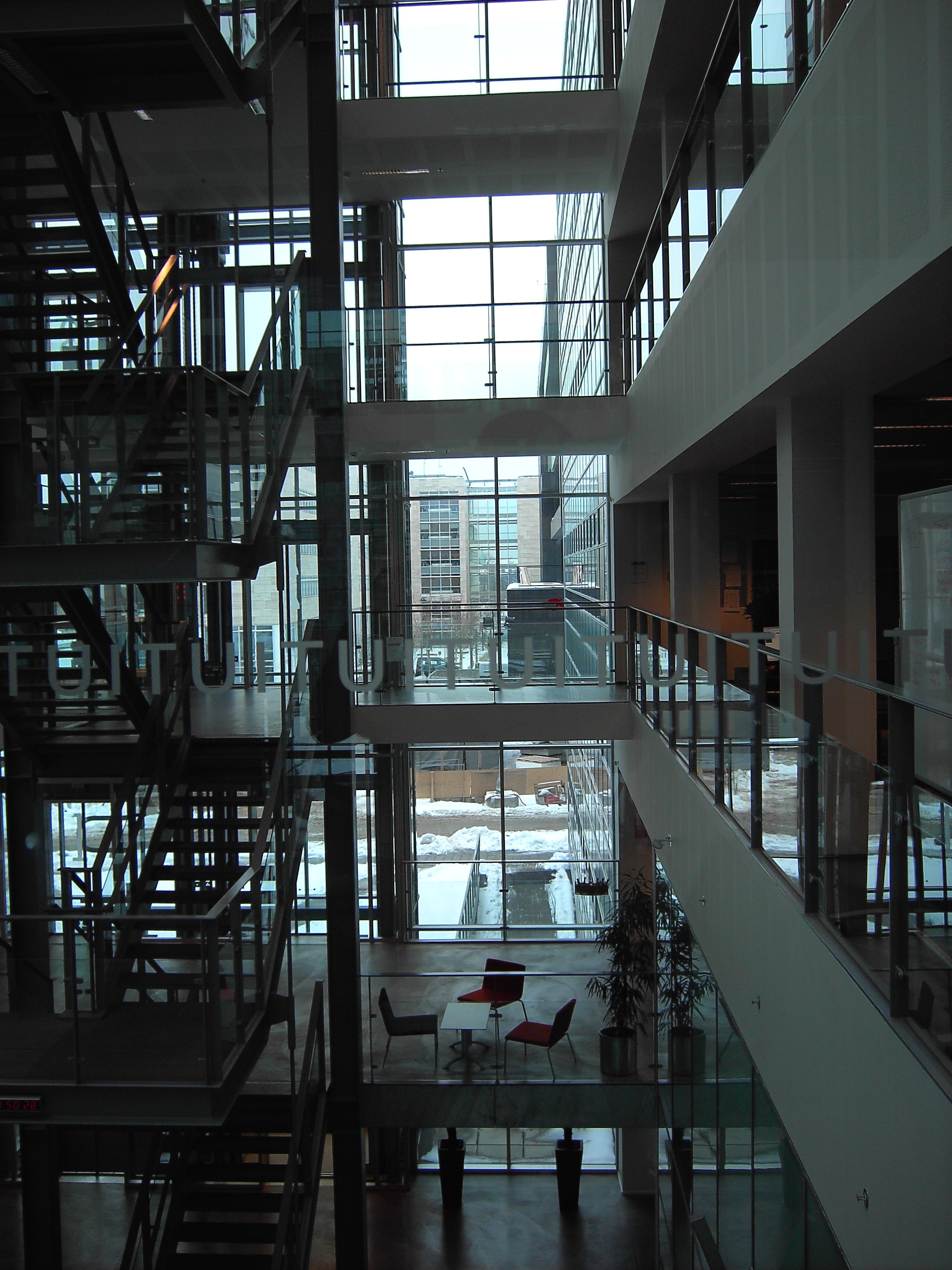 Most of my observations indicate that enterprise architecture is build upon identifying, organizing and exposing management information that deals with applications (software), technology, and processes in order to deal with them.

The idea is to navigate in complexity of the information technology that the organization posses. In certain cases the chief architects have been able to produce management information that has had an impact on the decision-makers in order to define what kind of information technology and to a certain extent how to deal with (e.g. prioritize) what particular it-based projects that should be dealt with through allocating resources to them.

A Quest for Defining the Philosophy for Enterprise Architecture

Mika Helenius (Aalto University) has done some research on the basics of a philosophy for the concept of enterprise architecture. He presented some of his findings and facilitated a debate among the practitioners, students and academics.

His findings suggested that enterprise architecture as such suffers from the blessings of multi-disciplinary approaches where social science, natural sciences and the science of architecture which seems to be a form of art and a form of aesthetics.

These different forms of sciences, methodologies and ways to approach problems usually result in some form of clutter and it can result into increasing complexity when defining and dealing with enterprise architecture from a science point of view.

There might be confusion of the ontology and epistemology and it might add extra complexity to the concept of Enterprise Architecture, or at least it appears to be so. However from my point of view the concept of enterprise architecture can be closely linked to cybernetics and for that matter systems thinking. In my opinion isn’t it out of scope to apply elements from the paradigm of social-constructivism since quite a large part of the concept of enterprise architecture would have to be related to social sciences and in practice quite a lot of effort would have to be invested in the social aspects of communication, changing the behaviour of various stakeholders of the enterprise and ensuring that the change is anchored in the organization. A socio-technical or social-constructivist approach would to some extent be able to explain the construction of the Enterprise Architecture program and decision-making.

The cybernetics paradigm can explain systems of humans, technologies and structures. From a purely organizational point of view the branch of cybernetics known as Management Cybernetics be applied and the main focus is to define system and its feedback and control mechanisms.

The social-constructivist paradigm can be applied in order to explain how groups of humans construct their own realities and own code of conduct to produce information and deal with problems that occurs within the system.

Error: Twitter did not respond. Please wait a few minutes and refresh this page.